Is the Film Casino a True Story 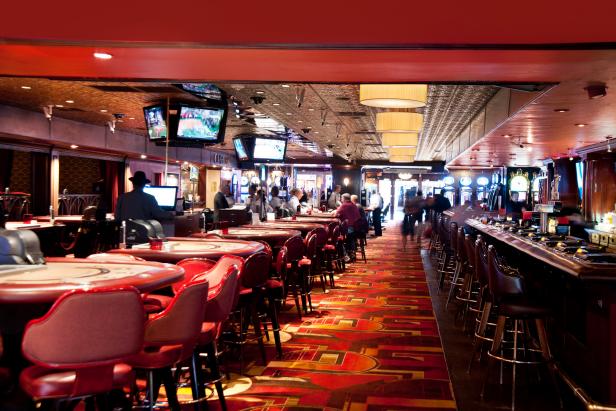 The film Casino is one of the most popular casino-based movies that both casino players and interested viewers loved because of its authentic representation of the lifestyle of casino operators as well as the gamblers. Film Casino was released in 1995 with cast Robert De Niro, Sharon Stone, and director Martin Scorsese. The plot of the movie was inspired by the story of the manager of Fremont, Hacienda, and Stardust casinos in Las Vegas, Frank “Lefty” Rosenthal. While many may only know it as a story of Frank, there might be these seven details that you may have missed.

All main characters had real-life counterparts

Every main character in the film was a real-life individual. Sam “Ace: Rothstein was Frank Rosenthal, Ginger McKenna was Geri McGee, Nicky Santoro was Anthony Spilotro, and Philip Green was Allen Glick. These characters had traits and events similar to the events in Vegas during the 1970s and 1980s. The surname of the characters in the movie is similar to the real people, that it is easy to identify who played who. 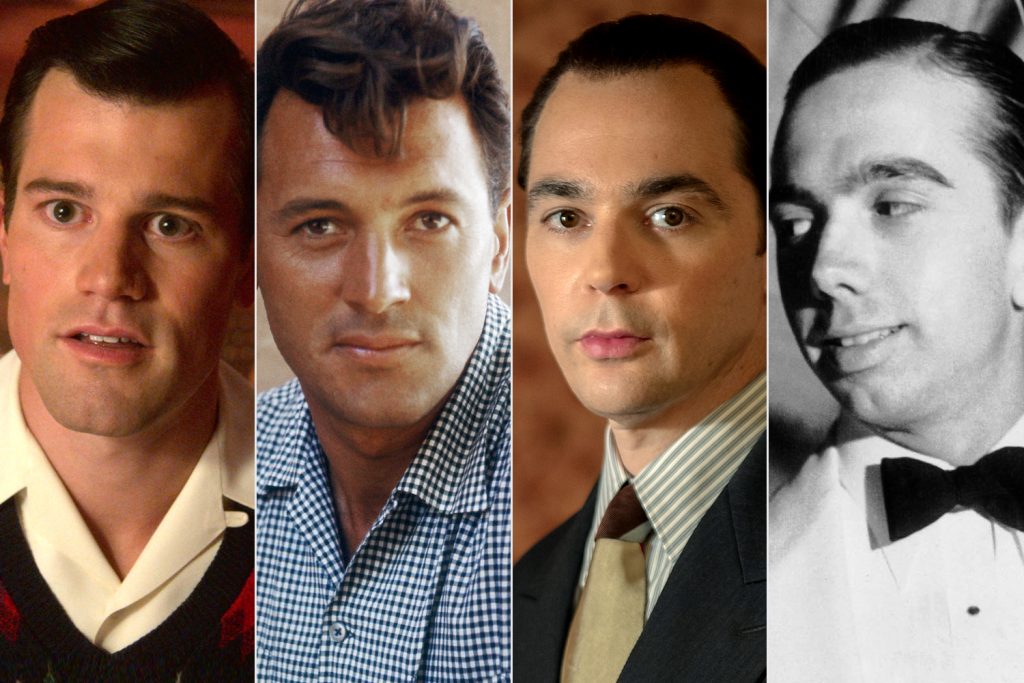 Rosenthal did not have a gaming license in real

The real-life Rosenthal did not have a gaming license despite managing major casinos. It was not a twist added to spice up the story but was a fact. Rosenthal had links to organized crime, which made it difficult for him to get a license. The mob always tried to give Rosenthal low profile roles in the casinos he worked at to hide his identity. He worked as entertainment director, food and beverage manager, and some even say as a bell boy.

While the dramatic scenes from the film are truly amazing to watch, it is hard to believe that Rosenthal actually experienced a car bombing. They were able to locate the bomb on time because of the metal stabilization plate located under the driver’s seat.

A former casino executive was hunted down in real

From the numerous murders shown in the film Casino, some of them are said to be true. The murder of a former casino executive is one of the most infamous murders from the film that occurred in real in Costa Rica. It is one crime in the film that is a hard fact to swallow, considering we all have seen that scene.

Geri and Spilotro had a real affair

It is alleged that the ex-wife of Rosenthal McGee and Spilotro had an affair. It makes us ponder on the love triangle shown in the movie between Rothstein, McKenna, and Santoro. No one would say a word about whether the things portrayed in the movie happened for real, but it is mostly in denial by the mob.